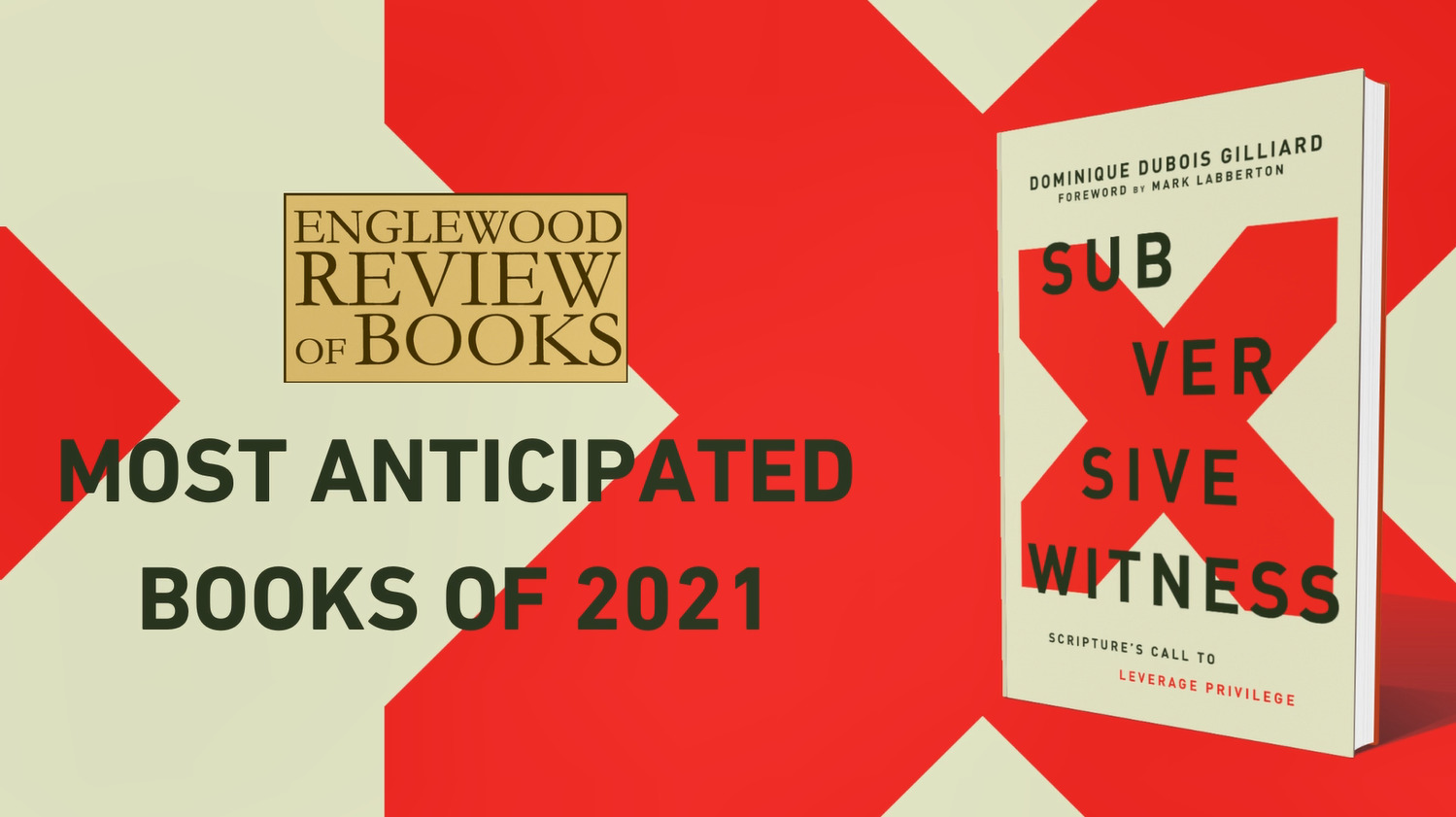 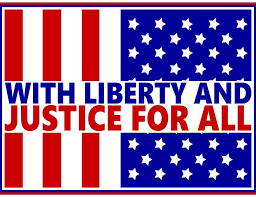 The seeds of revolution that sprouted and bloomed into U.S. independence were sown at Griffin’s Wharf in Boston, Massachusetts on December 16, 1773. In the decade leading up to the American Revolution, a series of exploitative measures imposed on the American colonists by the heavily indebted British government—starting with the […]